Academic Year in America (AYA) is one of the largest and most respected high school/homestay programs in the United States. Founded in 1981, AYA is well recognized by high schools across the U.S. and endorsed by thousands of American host families. Each year, close to 1,000 young people come to the United States on the Academic Year in America program.

11/2020 – White Paper
Studying for the Future: International Secondary Students in the United States

Begin an exciting opportunity to engage in cultural exchange today! 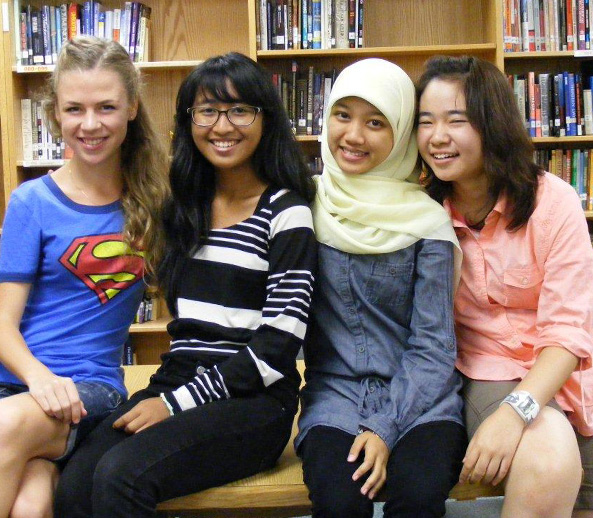 Schedule a convenient time to learn more about this amazing experience.